On my way home I had a transit stop in Singapore airport which is a dangerous place if you haven’t slept much for a week and you spot a cool piece of technology.  Earlier this week I had the opportunity to play with the iPhone and whilst I was impressed with the overall look and feel (due credit must be given to Apple for again hitting the spot in that regard) I still can’t get enthused about a device you can’t build applications for, change the battery or even the SIM card. The HTC Touch on the other hand is a device that simply has to be admired.  Despite Microsoft making it hard for device manufacturers to compete against the Apple iPhone (after all lets face it whilst the Windows Mobile 6 UI upgrades were a pleasant relief, they don’t go anywhere near far enough) HTC have really stepped up the game in the Windows Mobile arena.  Here’s just a few of the shots I took whilst unboxing: 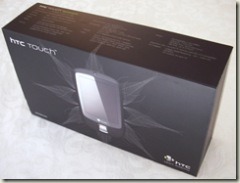 First impressions of the box are that HTC have again done a great job when it comes to the user experience. 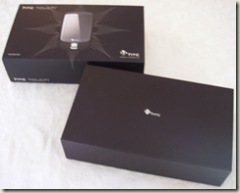 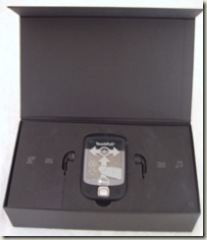 The story gets even better inside the box 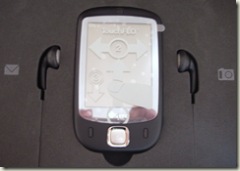 A close up of the device packaging 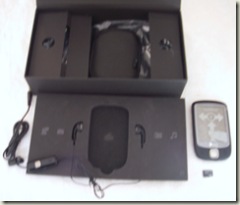 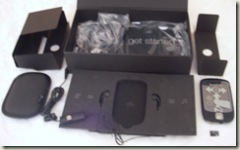 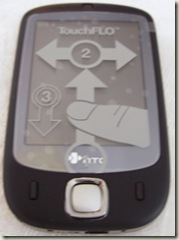 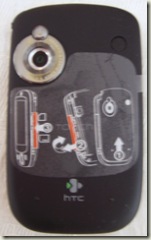 The device, back and front 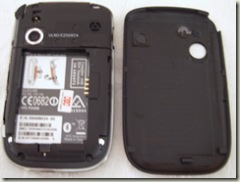 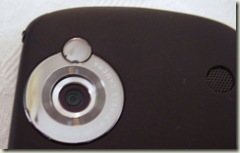 Various side shots showing the different aspects of the device. 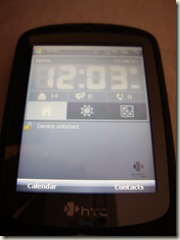 There is even support within Pocket PC Controller.

More to come on functionality and the usability side of the HTC Touch…..