Today I was reviewing some of the test cases we have for BuildIt.General – these are a bit dated now as they were created with MSTest using IntelliTest. Recently we’ve updated the BuildIt libraries to target .NET Standard and to support multi-targetting. Unfortunately, whilst the test cases continue to run, I was unable to run IntelliTest in order to add test cases for some of the new features we’ve added recently. As this Stack Overflow question confirms, IntelliTest is only supported on .NET Framework class libraries. What’s worse is that IntelliTest is only supported on old style csproj projects. 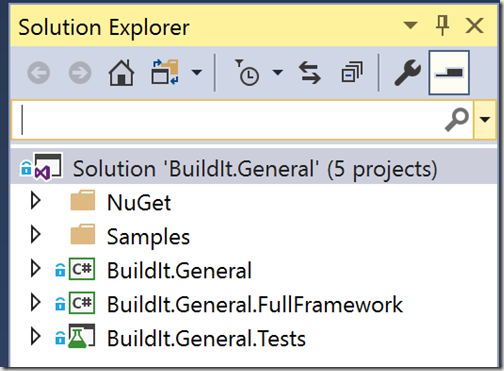 More information on IntelliTest can be found on the docs website.