As I have an extra day here in Seattle following the MVP summit I decided to wander around town and explore the shops.  Of course the first comment is that every second store is a Starbucks, and of those that aren’t Starbucks, every third store is a “Seattle’s Best Coffee”.  The department stores are much bigger than back home and there is both a Borders and a Barnes and Noble within two blocks of where I’m staying.

Since becoming a published author I can’t resist the urge to drop into these large bookstores to see if they have my book.  I was pleasantly surprised at Barnes and Noble that they not only had 3 copies of my book, it was also in a prized location on the shelf (I just had to take photos….): 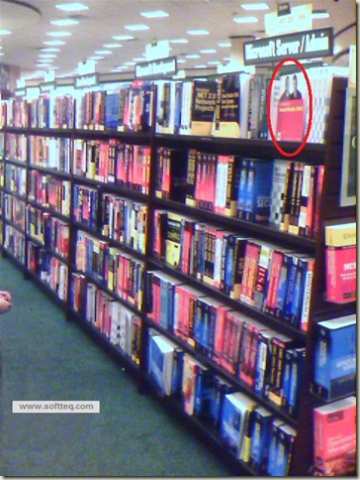 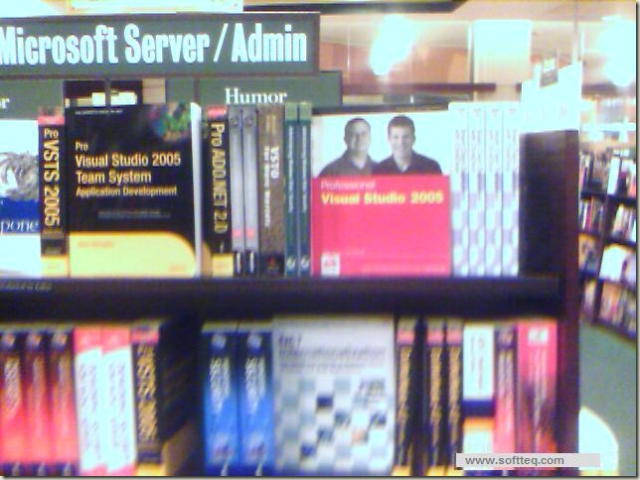 In the past I have only even included the link to Amazon but you can order Professional Visual Studio 2005 online at B&N.