Here’s a quick walk through of the experience. Firstly, love the installation process – good attention to detail through the install process. 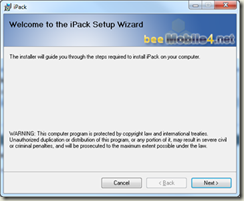 Once installed I was amazed by the number of controls they now have on offer.

Rather than go through each of the controls in painful detail I downloaded their sample application that showcases all the controls: 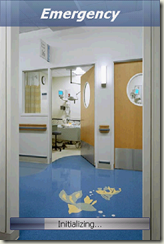 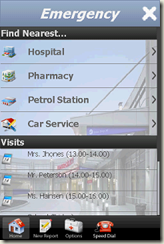 Here you can see a splash screen with an on screen progress bar and a semi-transparent header. The next image includes two main regions including a list, all with transparency so you can see the background. The third image shows you their semi-transparent message box – this is configurable to control both the text, opacity and the buttons displayed. 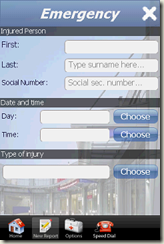 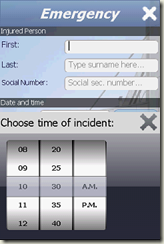 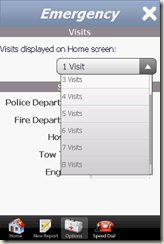 These four images just show some of the other controls in action.

If you’re doing Windows Mobile development I’d highly recommend these controls as a great starting point to make your application look amazing. Also, if you have other specific control requirements, contact the team at BeeMobile4.Net as they are able to build controls to suit your requirements.