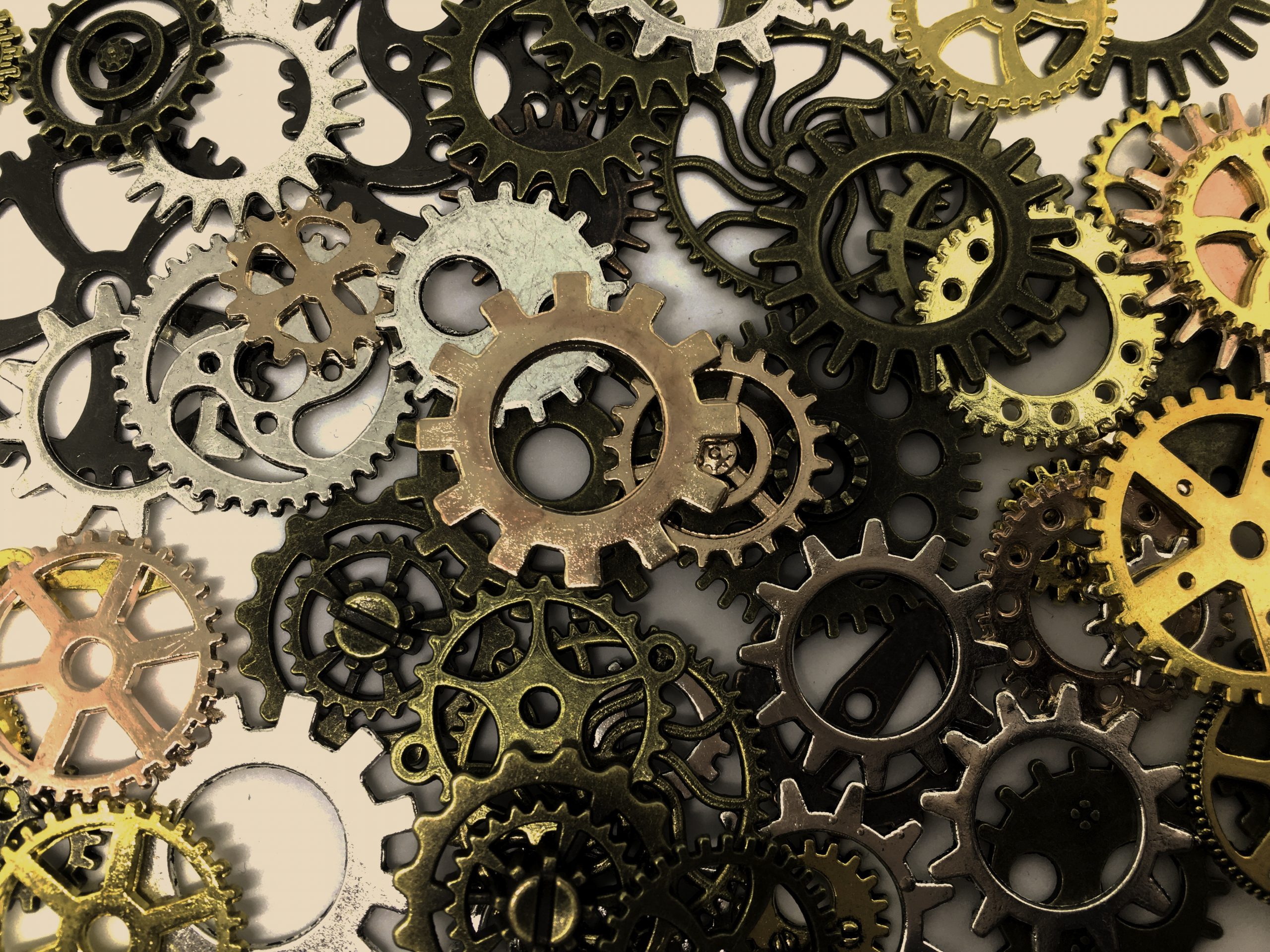 Whether you’re developing an Android app in Kotlin, a cross-platform app in Flutter or Xamarin Forms, or an Xbox app in C#/XAML, supporting multiple environments when building an app, is just not as easy as it should be. For example the different environments might be dev, test, staging, prodution etc to align with your dev, test and release process. Alternatively, you might have a white-labelled app that you can configure for a particular customer by adjusting some application settings. In each of these scenarios, it would be ideal to be able to deploy our application, along with a configuration, or settings, file. In this post we’re going to discuss why this isn’t possible, how this problem is typically solved, and then discuss an alternative approach to solving the problem.

Before we jump in and discuss native applications, let’s take a look at a couple of scenarios where configuration files are already supported. The first example is a typical web applications that can be built once, and then released to an almost unlimited number of environments, where each one can have different settings, or attributes, applied using some form of a settings or configuration file. For example with an ASP.NET application you can specify application settings in the web.config or app.settings files. Alternatively if you’re deploying to an Azure App Service, you can configure various settings directly via the Azure portal (including overriding settings on a per-slot basis).

The use of configuration files isn’t isolated to web applications. In fact both WinForms and WPF applications can take advantage of the ConfigurationManager class in the .Net Framework to dynamically load configuration data from a file packaged alongside the application.

The introduction of application stores (eg the iOS App Store, Google Play Store and the Microsoft Store) brought with it the notion of an application package. Applications were packaged and then signed to ensure that what was received, and subsequently installed, on the device was the same package the publisher had submitted and that had been approved for distribution. None of the main stores support distributing a configuration file alongside the application, in the same way you could have done with a private distribution of a WinForms app.

This post by Jon that provides some background on what a build configuration is within Visual Studio and how to take advantage of it to control the behaviour of your application during development (Debug configuration) and in production (Release configuration).

In code, you can then use these constants to determine what code gets compiled. For example in the following code, when compiled with the Debug build configuration the DEV_ENV constant is defined, so the first definition of HelloText will be compiled. For all other build configurations, the DEV_ENV constant isn’t defined, so the second definition is compiled.

You can extend this to include or exclude entire files by modifying the project file. There is no UI built into Visual Studio for doing this but the syntax of the csproj project file is relative simple, so not too hard to tweak. The following example demonstrates how to exclude two files (since all files are include by default within the project folder system), DebugConstants.cs and ReleaseConstants.cs, and then to selectively include them for the different build configurations.

In this post by Andrew he covers how you can include an app.settings file within your application. This is similar to the approach presented by Adam in his post on using Configuration Files in Xamarin.Forms.

The app.settings file can be replaced during the build process in order to switch between different environments. You can either choose to replace the entire app.settings file, or you can simply substitute individual key-value pairs.

Dan Siegel (of Prism notoriety) has developed some mobile build tools that he’s been working on to make it easier for developers to setup DevOps for mobile applications. I’d highly recommend integrating these tools into your build pipeline.

Ok, so before I wrap up this post I want to go back to the original premise I discussed. What I want to be able to do is to build my application once and then have different configurations for each environment. We can think of the devops for our application in two stages, Build and Release. The Build part of our process should do just that, it should build our application, and it should only have to build it once irrespective of what environment it’s going to target. The Release part of our process should augment the application configuration so that it targets the different environment.

The solutions presented so far have all resulted in the need to have different builds setup for each environments, so none of them present an ideal solution. The primary issue with applications is that the packaging format doesn’t support an external configuration file, so it’s not as simple as deploying a web application where you can simply change the configuration file.

To address this issue we need to look at how we can re-package our application during the release process, allowing us to modify a configuration file that’s included as part of the application package. More on this to come….

2 thoughts on “How to Support Multiple Environments in your Mobile Application?”